Leeds-based volcanic alt-rock trio Kath & The Kicks have just released their new single ‘I’M ALIVE’, the latest slab of almighty thunder and deft, twisted gutter-garage-blues which has seen them receive plaudits from the likes of Louder than War and Radio X. Dedicated to empowering listeners to take control of their lives, stand up for what they believe in and encourage them to talk about issues, I’m Alive is the band’s fourth single and looks to cement them as one of the UK’s most enthralling acts, both live and in the studio.

‘Leeds trio Kath & The Kicks have honed an intriguing sound that packs the power of alternative and grunge. Led by delicious, engaging vocals and supported by heavy riffs, there’s also a more melodic edge to the band that’s sure to have you hooked.’ – Gig Radar

‘Kath is a front-woman you wouldn’t mess with – she’s got a voice like a cider-drunk angel and her tunes are infectious enough to keep everyone rocking throughout the set. Also, with song titles like The Lethal Parrot (about a devilish bird), what’s not to like?’ – Louder Sound – CroCroLand Festival

‘Ultimately over-analysing Kath and The Kicks and trying to fit them into some sort of genre niche is pointless, for what they do is fantastic, they just rock big time. Go see them if you like a band that rocks, can play really well and has great songs. Go see them if you want to be entertained, bloody hell just go see them.’ – Local Sound Focus – Primrose, Leeds

Kath ‘has an exhilarating stand out sound, which is strong, well composed with brilliant unconventional lyrics that add to the raw and fresh sound she has moulded for herself, along with the spirit and attitude of grunge, punk rock and rockabilly.’ – Stencil Mag review – EP 20 Years of Screaming 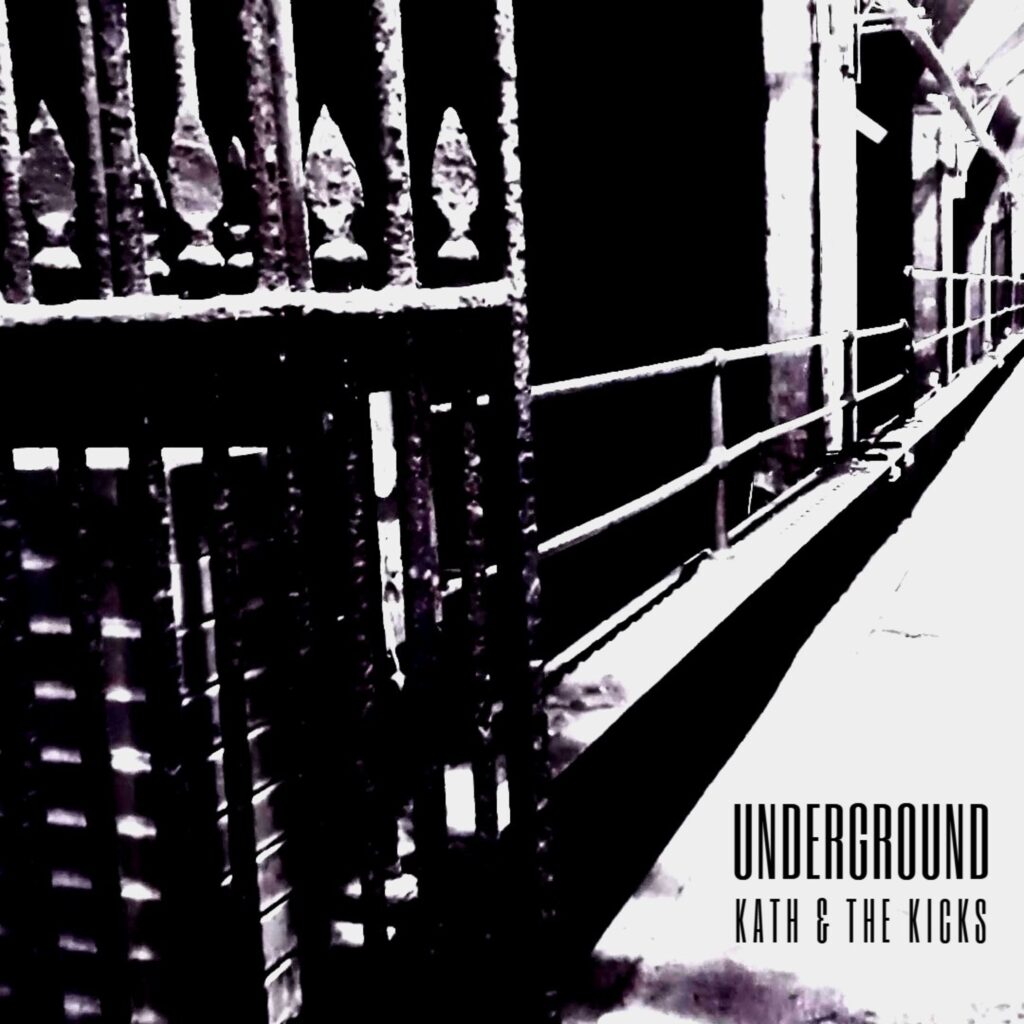 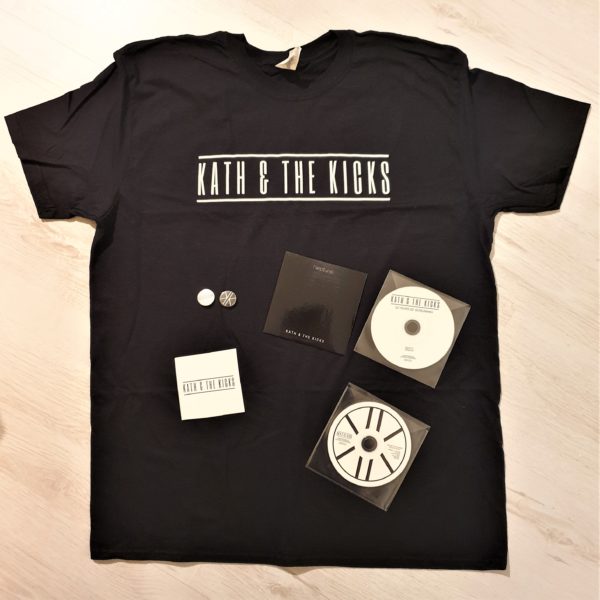 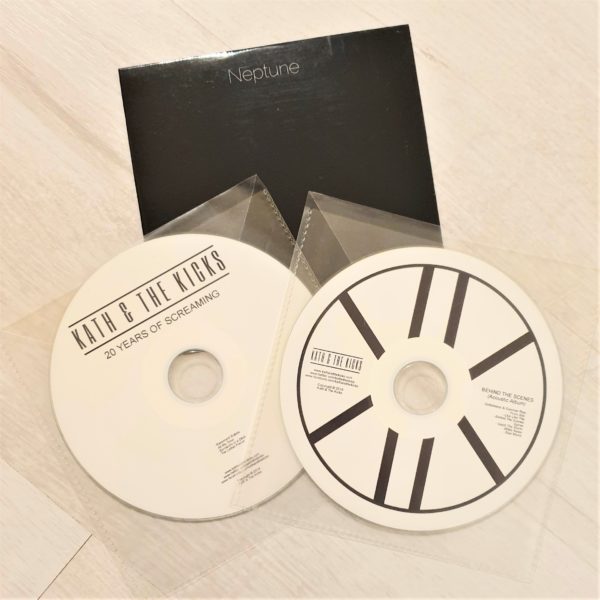 If you’d like to book Kath & The Kicks please email kathandthekicks@gmail.com and we’ll be in touch.